March signals the beginning of a lot of things – The kick off of the Major League Soccer season, MLB spring training and a little basketball tournament known as March Madness.

Few tournaments are named as fittingly as March Madness – more formally known as the NCAA’s Men’s Division 1 Basketball Tournament (we can see why a shortened name was in order). The opening round of 64 is where cinderella teams are born, and well, what kind of sports bar would we be if we didn’t offer you a safe beer-filled haven to catch one, two, or twenty March Madness games?

Pop by your nearest Shark Club to take in the games and enjoy our daily features &  join us over on the Shark Club Facebook page where we’ll be playing Wing Madness throughout the tournament. It’s simple – 12 wing flavours battle it out over 3 rounds, and your vote could secure yourself a $25 gift card per match-up or the grand prize of Free Wings for a Year!

+ Entry Method – enter by commenting your vote on at least one matchup. Multiple comments on the same post only count as a single entry.
+ After the conclusion of each match-up, 1 commenter will be chosen at random as the winner of a $25 Gift Certificate for a total of 13 winners over the contest period.
+ To be eligible for the $25 GC, you must comment your vote.
+ Once you win a prize, you are welcome to continue voting, but you will not be eligible to win again.
+ Once a Wing Champion is named, we will draw the final $25 GC winner, as well as a random winner to receive Free Wings for a Year. The Free Wings for a Year winner will be drawn from the list of voters who commented on any Wing Madness post.
+ Contest period is March 16 – April 4, 2017.
+ Must be of legal drinking age in your country or province of residence to win a prize. 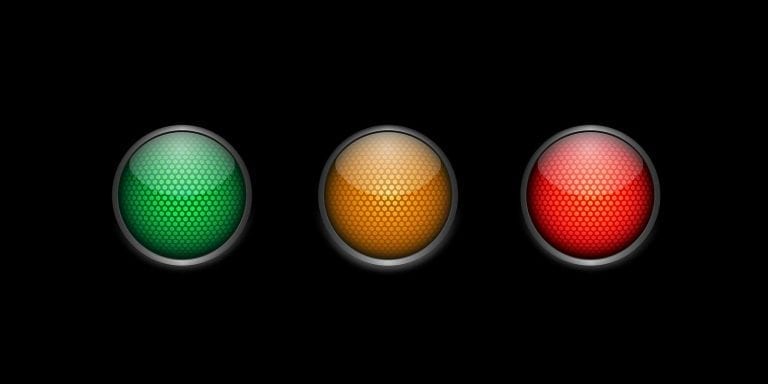 Whether you’re single, in an open relationship or taken we’ve got the Valentines Day party for you! 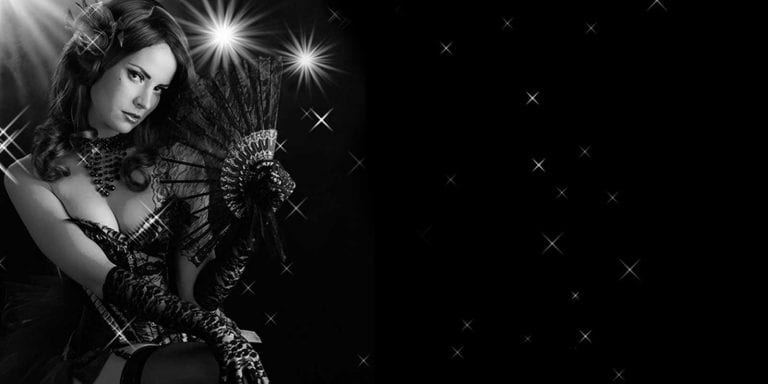 Best way to bring in the new year? Dancing the night away at your favourite sports bar of course!

Best way to bring in the new year? Dancing the night away at your favourite sports bar of course!