Shark Club is a Proud Supporter of Lions Supporters

The Preferred Sports Bar of the BC Lions

No one’s a bigger fan of Lions fans than Shark Club Vancouver – and we’re proud to host three official Away Game Parties this season where we’ll be hosting VIP Lions guests, giving away great prizes, and watching the game on our two 12ft x 7ft screens – with sound! Lions Season Ticket Holders can take advantage of our 15% discount on food when they show us their member card!

2019 Away Game Parties (Vancouver Only)

During every away game if you purchase a Pitcher of Big Life Beer & Keg of Nachos for $27 from either Shark Club Vancouver or Richmond you’ll be given a ballot to enter the Operation Orange Contest. Winner will fly with the BC Lions to Edmonton and catch their away game against the Eskimos on October 12th! Read the full Rules & Regulations here!

Shark Club’s close proximity to Granville Street, fused with pregame energy from Rogers Arena and BC Place, puts this legendary downtown sports bar in a league of its own.

Vancouver’s favourite place to eat before and after concerts

WANT TO GO TO THE SUPER BOWL?

Winning our Shark Club Super Bowl contest is like having your bust immortalized in Canton, Ohio.  But without the years of blood, sweat and tears! There’s several things we’re really […] 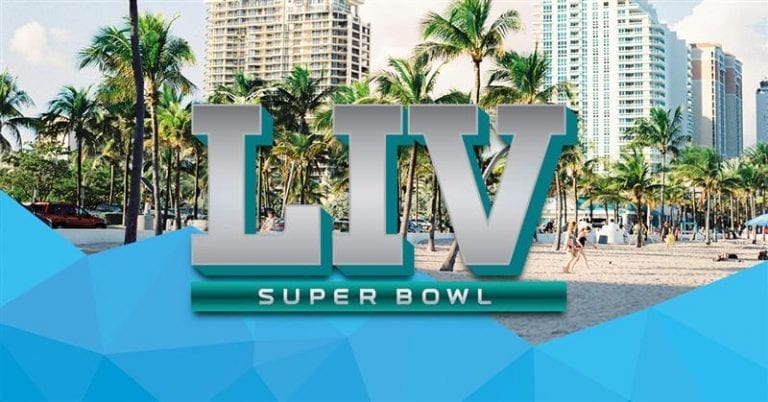 Be the MVP of your team and book the best seats for Super Bowl 54! 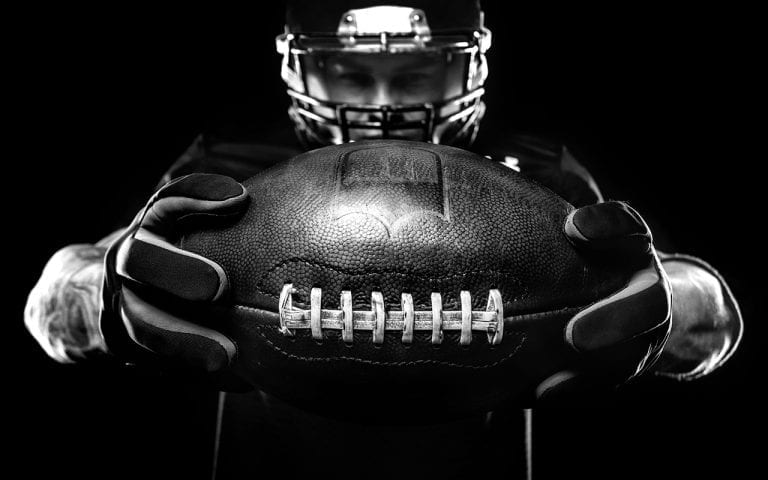